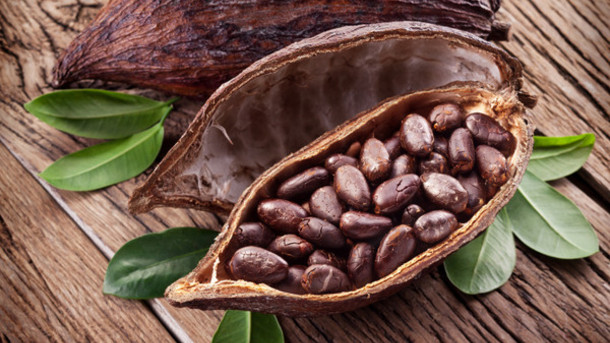 Cocoa farmers have accused the Federal Government of damaging their crops by procuring substandard agricultural inputs for farmers.

The farmers, under the aegis of Cocoa Farmers Association of Nigeria on Monday fingered the Federal ministry of Agriculture for sharp practices by procuring such substandard inputs.

The group who called on President Muhammadu Buhari to stop the procurement process said the inputs procured by the ministry had been doing more harms than good to the crops.

According to the association, some of the inputs allegedly procured by the ministry include fungicide, insecticides, and cutlases.

The statement reads in part, ” The procured inputs particularly fungicide had destroyed our cocoa trees and farms.

” We want Mr. President to realize that most of the inputs procured in the past like jute bags, solo sprayer pumps, fungicide, and insecticides were rejected by the cocoa farmers as a results of its low standard while those farmers that used part of it regretted their actions because of the negative impact on their cocoa farms.”

The association also noted that it had earlier appealed to the ministry of agriculture to always consult farmers whenever critical issues relating to “the procurement of inputs in order to know our demand for the year.”

The statement said the association had written series of letters to the Minister of Agriculture, Chief Audu Ogbe, on the matter but there was no response from him.

The group threatened to stage protests across the country if nothing is done on the matter.

“We strongly appealed to Mr. President to move into the matter urgently to save cocoa farmers from an untimely death due to the havoc caused by the Federal Ministry of Agriculture, ” the statement added.

One of them, who did not want his name in print said, ” We can’t say anything on the matter here, you can contact the Abuja office.”

As a way to guarantee self- sufficiency and create jobs in the country, the FG has disclosed plans to increase the level of investment in the sugar industry in order to boost production levels.

This was made known by the Minister of Industry, Trade, and Investment, Dr. Okechukwu Enelamah in Abuja at the mid-term review meeting of the Nigeria sugar master plan.

According to Enalamah, the ministry needs to consolidate on the Backward Integration Policy (BIP) of the Federal Government which began four years ago, to meet the desired results of 70% self-sufficiency target in the next ten years.

He asked stakeholders in the sector to come up with functional and sustainable solutions to the sector’s challenge, hinting on private-public partnership (PPP). He also added that the government will provide the enabling environment for stakeholders to do business.

Dr. Abdullatif Busari who is the Executive Secretary of the sugar Council has the expectation that Nigeria will attain a zero percent importation of sugar by the time the policy has reached its maturity of ten years and that it will be possible for Nigeria to export to other African Nations.