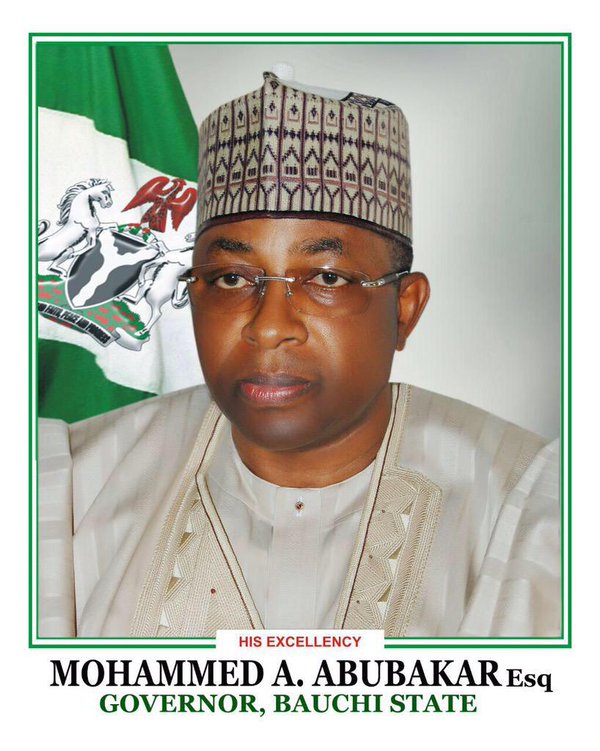 This was disclosed by the Acting President, Prof. Yemi Osinbajo (who was represented by the Plateau State Deputy Governor) during his speech at National Institute for Policy and Strategic Studies (NIPSS) whilst inaugurating the Senior Executive Course (SEC) 39 held in Kuru, Plateau state. He went to further say that if the Government was serious about revamping the economy, the agricultural sector had to be developed.

According to him “ Developing the Agricultural Sector is a clear starting point of our request for not only the diversification of our hitherto noncultural economy away from oil, it is also the only economy to grow fast enough to absorb the huge number of people that are employed”. He noted that Nigeria has well over 84 hectares of land but 60% of these arable land remain uncultivated.

The VP also said that the country has the human capacity with over 180 million population, the local market is big enough to support agricultural production and at the same time provide a sustainable livelihood for the citizens.

The Director General of the institute (acting), Jonathan Juma said the theme of SEC 39 “Science, Technology and Innovation for the Development of Agriculture and Agro-Allied Industries in Nigeria” was important to the country when we consider the fear being speculated about possible food shortage in the country as well as low supply of agricultural raw materials to feed the emerging agro-allied industries in the country.

The Deputy Governor of Plateau said, “human population is increasing exponentially, while climate change with attendant implication for agricultural production is steering us in the face, the option to put in place a vibrant and robust science, technology innovation policy is imperative”. 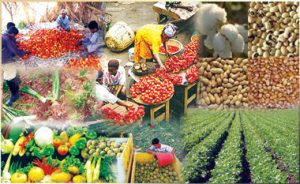 5 Reasons You Should Invest in Nigerian Agriculture

Agriculture is the back bone of human survival – it has been sustaining mankind over the ages. Without it, there will be no food to eat and no raw materials for our different industrial use. Through agriculture we can produce enough food for yourselves and to others who will readily buy from us and make us rich.

PRESIDENT Muhammadu Buhari has declared that given the reality of the global financial situation, the time has come for Nigerians to do more than pay mere lip service to agriculture, as crude oil and gas exports will no longer be sufficient as the country’s major revenue earner.