The Food and Agriculture Organisation (FAO), of the United Nations, has said that it has trained about 51 agricultural workers under its Farmer Field School (FFS) in the North East.

Its Communication and Reporting Officer in Maiduguri, Patrina Pink, who made this disclosure, said that the FAO graduated the second batch of trainees last week to support farmers who were victims of conflicts in the Northeast, adding that they had been provided adequate skills to set up and run at least two farmer field schools.

According to her, the training was aimed at providing farmers with extension services information, market access and financial capital.

Pink further disclosed that the trainees were engaged in experimental and interactive sessions which involved groups of 20-25 people with discussion activities where they speak on challenges and solutions to rising agricultural issues in their localities.

Pink also reiterated the organization’s commitment to support the most vulnerable farming households in the Northeast area.

In his remarks, the FAO Representative in Nigeria, Suffyan Koroma, in a statement, said that the UN agency planned to install at least 100 of the farmers’ school in 2018 with regional partners.

According to him, “Smallholder farmers face huge hurdles in managing increasingly complex agro-ecosystems. Through FFSs, farmers will learn how to create sustainable solutions to farming and pastoral issues.”

He further stated that the organization works closely with the farmer to ensure that they properly utilize the inputs they receive. 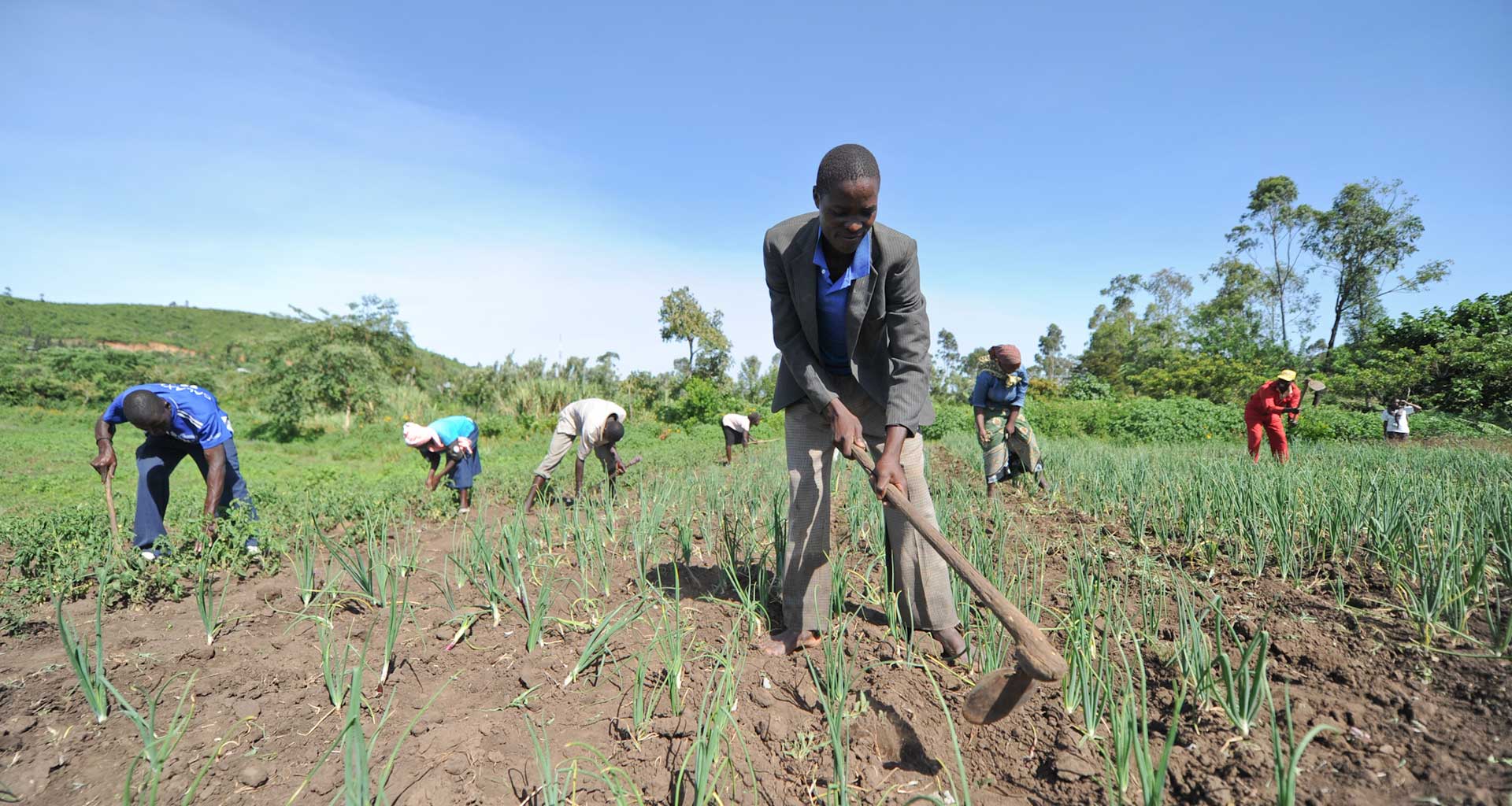 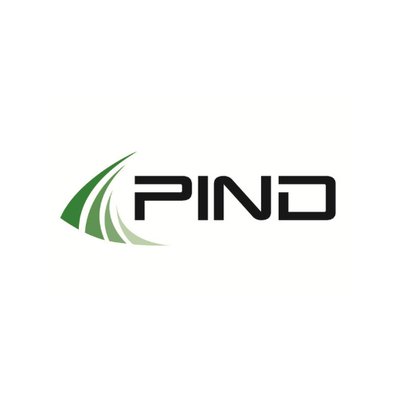 The Foundation for Partnership Initiative in Niger Delta (PIND) says it has empowered 7,550 farmers across the Niger Delta states of the country.

PIND’s Senior Market Adviser, Misan Edema-Sillo, who disclosed this at a workshop, said the farmers were empowered in fish, cassava, and oil palm farming.

He said about 75 percent of the Niger Delta region lived below poverty level, saying that their goal is to develop activities and strategies that will help to address the constraints hindering their success.

“We have empowered over 7,550 farmers with inputs and they are all active. We don’t just give them inputs and stop there, we also train them, establish them and monitor them to succeed,” he said.

He added that “for them to succeed in their farming business, PIND established them in clusters after providing inputs so that they would have access to market and veterinary services.

“We support the large concentration of fish, cassava and palm oil farmers across the Niger Delta region through training, capacity building and provision of inputs. We also train the fish farmers on how to produce feeds to reduce cost,” he said.

Edema-Sillo said their intervention in the Niger Delta, supported by Chevron Plc, has reduced poverty and hostility in the region as the people now channel their energy to farming.

To protect farmers against risks through the value chain in agriculture, the Nigerian Agricultural Risk Sharing System (NIRSAL) has developed a new insurance product designed for small farmers – the most vulnerable segment in the agricultural sector.

A statement from NIRSAL says that the product is an improvement to its innovative Area YieldIndex Insurance (AYII) mechanism introduced last year.

He said that the product is especially targeted at small farmers and the Nigerian population as a whole. He explained that “while the coverage provided by the earlier product was limited to crop insurance, the new insurance product” NIRSAL Comprehensive Index Insurance “(NCII) is a combination of a profitability index, a price index and life insurance. It is designed to mitigate the impact and loss of both the risk of return and market price risk – the fundamental risks associated with the possible reduction in production and uncertainty in the market. ”

He further explained that “the new insurance product, an innovative form of income insurance, is unique in Africa. It is also the first such product to be achieved without state subsidies for the award. ” He said that the deployment of the product begins immediately from the pilot phase of the NIRSAL operations under the CBN’s Anchor Borrowers program. ” 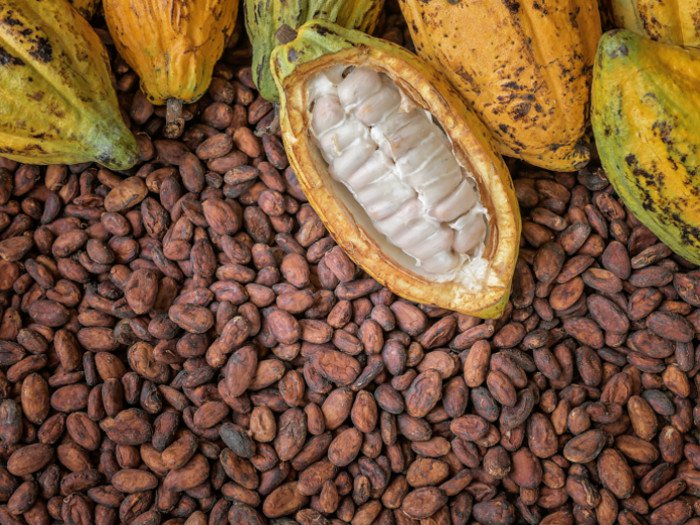 To strengthen cooperation between exporting and importing amongst member countries, President Muhammadu Buhari has signed the Instrument of Accession to the International Cocoa Agreement, 2010.

The President, signed the agreement on Monday at the State House, Abuja, after the Federal Executive Council gave prior approval.

Among other benefits, the agreement is to improve the cocoa economy through active and better-centralized project development and strategies for capacity-building.

The 2010 Agreement is also aimed at building on the success of the 2001 Agreement by “implementing measures leading to an increase in the income of cocoa farmers and by supporting cocoa producers in improving the functioning of their cocoa economies.”

“To deliver cocoa of better quality, take effective account of food-safety issues and help establish social, economic and environmental sustainability so that farmers are rewarded for producing cocoa that meets ethical and environmental considerations.” He said.

Following the execution, Nigeria pledges “faithfully to abide by all the stipulations therein contained” in the Agreement. 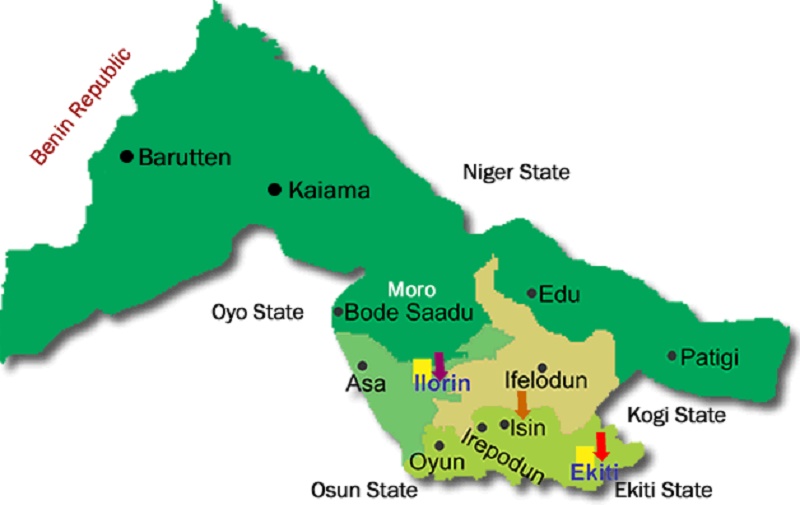 A shea butter company, Kaiama Shea, is set to empower 500,000 women for the prospective planting of one million Shea butter trees in Kwara state.

The Chairman of the Company, Mr. Temitope Amujo, made this known recently in an interview with journalists in Ilorin.

Amujo said that the State Government, in collaboration with the National Orientation Agency (NOA), had supplied the enabling environment for the commencement of the company in the State.

“We launched the Save-the-Shea campaign with the sole mandate of planting 100,000 Shea trees, empower 500,000 rural women in communities and achieve zero poverty in the state.

According to him, “We recently discovered that Shea tree is one of the endangered species that is seriously affected by deforestation activities because of its high quality for charcoal production.”

“Our major target now is to discourage cutting of Shea trees for charcoal production, plant new trees and establish another Shea hub.’’ He added

The chairman stressed that the major aim of the project was to create a minimum of 300 local jobs and draw the attention of foreign investors in Shea value chain development in the State.

He noted that about N30 million has been pumped into the company — N12 million in grant, N10 million sourced from private investment and N8 million in liability. 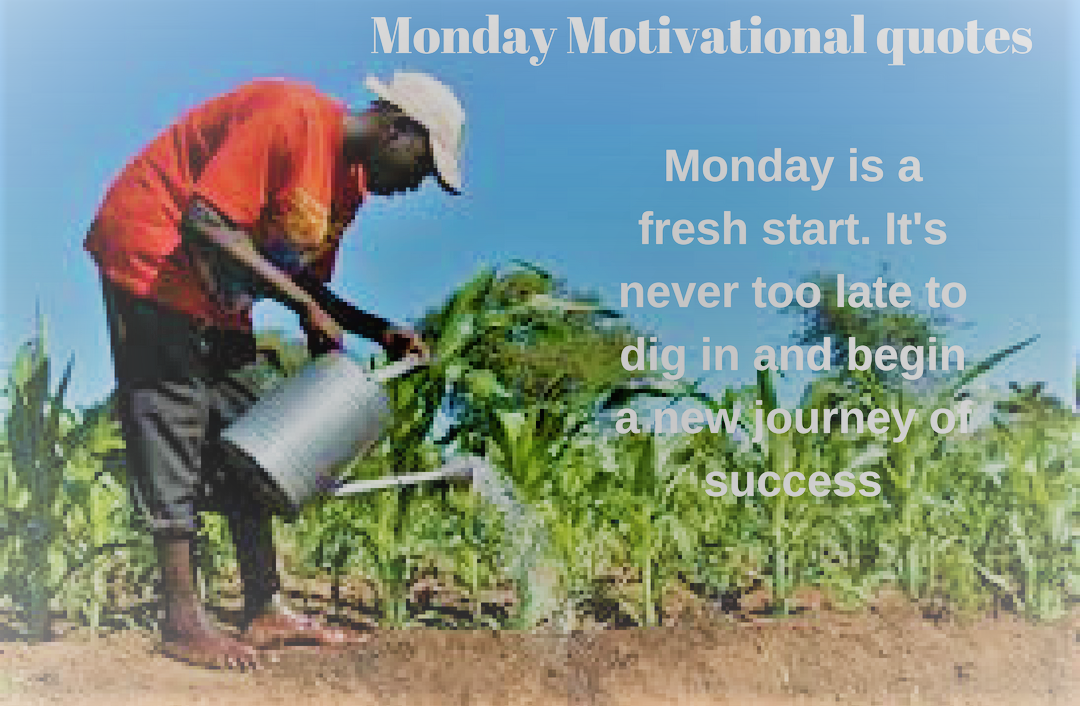 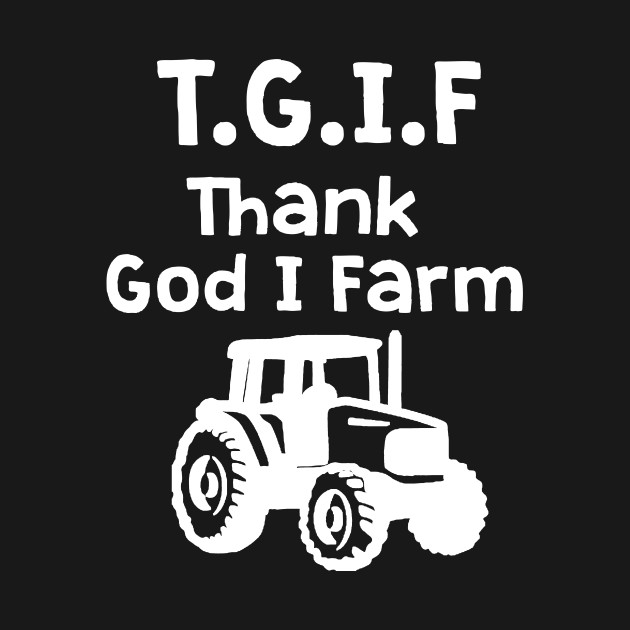 The Bankers’ Committee, an umbrella body of managing directors of commercial banks in the country and directors of the Central Bank of Nigeria (CBN), has authorized the use of Cash Reserve Ratio for future lending to the Agricultural and Manufacturing sectors of the economy.

The Committee took this stand at its August meeting in Lagos, yesterday, approving that the loan should be available at both sectors at one digit interest rate.

Managing Director, Guaranty Trust Bank, Segun Agbaje, in a briefing after the meeting, said that the loans are long-term loans where the beneficiaries would be able to take fixed interest rate loans for seven years.

“These are not short-term loans; they are long-term loans of seven-year loans, two-year moratorium on principal.” He explained.

The Director further stated that “It would probably be the first time in the history of this country where manufacturers would be able to take fixed interest rate loans for seven years which means they would be able to plan. The volatility that they fear for all kinds of risks would be taken out and I think these are very laudable steps in improving and growing the economy”.

On his part, the Executive Director, Finance, FCMB, Yemisi Edun, said the loans would only be channeled towards the Agricultural and Manufacturing sector, for now, adding that it was for the growth and expansion of the sectors as well as creation of jobs in the country.

Cash Reserve Ratio (CRR), is a specified minimum amount of deposit that commercial banks have to hold as reserves with the central bank. It is fixed in line with the stipulated guidelines of the Central bank. As at June 2018, the total CRR of banks in Nigeria was N4.1 trillion. 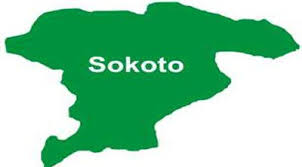 The Government of Sokoto state has commenced the planting of a hundred thousand diverse economic trees such as moringa and mango across the state.

The programme designed by the Sokoto State Zakkat and Endowment Commission took place at the Government Girls College.

The Secretary to the State Government, Professor Bashir Garba, who represented the governor Aminu Tambuwal, said that the exercise was designed to cover the 86 districts of the

According to him “The programme as an annual event was designed to cover the entire 86 districts of the state in order to improve our revenue generation system.

“Moreover, we are all aware of the general importance of tree planting in Islam, as a reward of such acts will continue even after death. He added

On his part, The Sultan of Sokoto, Alhaji Sa’ad Abubakar III, hailed the Sokoto State Government for its commitment towards supporting the living standard of the people, noting that the initiative was one of the best achievements other states should adopt.

“The gesture will no doubt serve to support the economy, protect the environment and reduce poverty among our people, as well as attract a lot of reward from Allah.” He said

He added that “Planting trees are regarded as an act of charity (Sadaqa) and the planter receives blessings from all those who benefit from it.”